The Revolutionary Youth Organization of the Democratic Union Party kidnapped three minors, in the areas controlled by the People’s Protection Units in the al-Shahba region and neighborhoods of the city of Aleppo in northern Syria. 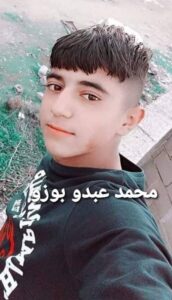 In the Ashrafieh neighborhood in the city of Aleppo, on November 16, the Revolutionary Youth Organization kidnapped the child Abdul Rahman Ahmed Berro from the village of Rotanli – Maabatli district, and he was taken to one of the military headquarters. 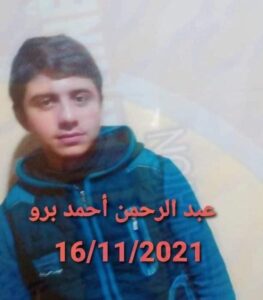 The organization said that members of the Revolutionary Youth in the Sheikh Maqsoud neighborhood in Aleppo city kidnapped on November 6 the minor girl Sidra Khalil Ibrahim, 14, from the village of Aboudan – Bulbul district, and took her to an unknown destination. 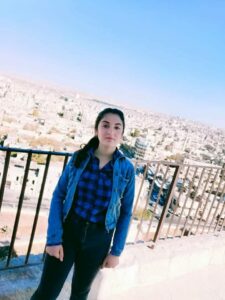 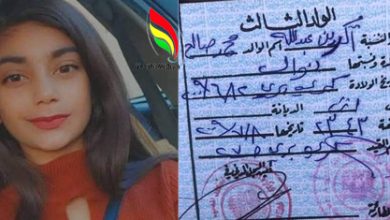