On May 3, 2022, the military police in the city of Afrin arrested the Kurdish citizen, Arin Fakhri Muslim, who is from Shetka village of Mabata town.

Yekiti Media reporter said that the military police arrested Arin because she joined the Asayish forces during the period when Afrin was under the control of the Democratic Union Party. 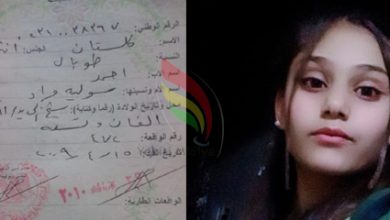 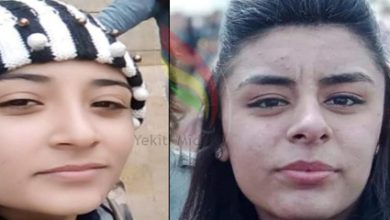