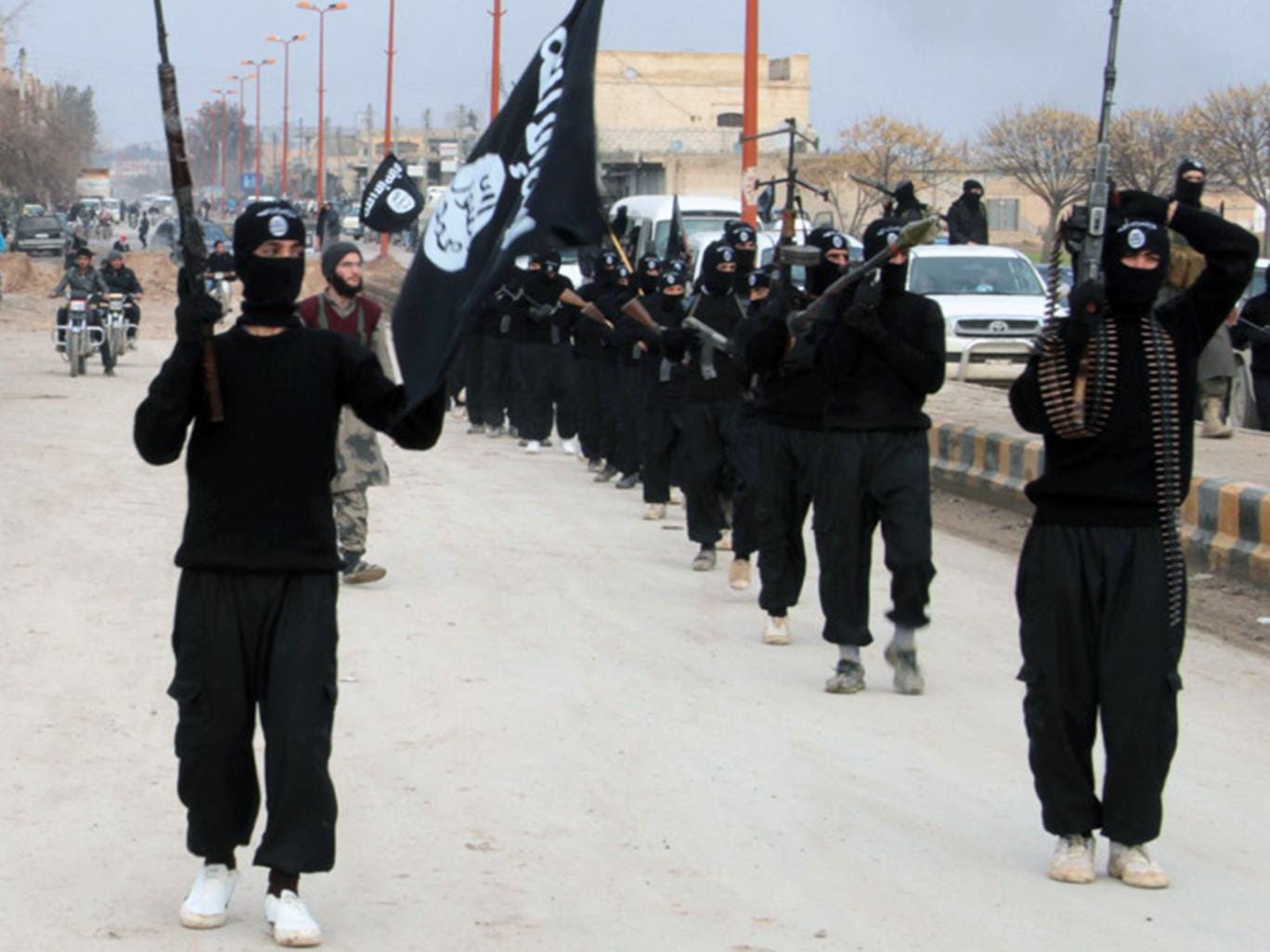 The Isis jihadist group has released a new video in which members of the Paris attack terror cell say Britain will be their next target.

Nine of the 10 attackers were killed in Paris on or shortly after the 13 November atrocities, and the video appears to be the fullest claim of responsibility yet from the group.

The video seems to have been filmed in Syria or Iraq at some point prior to the shootings, and also shows the perpetrators taking part in beheadings and training in Isis territories.

Here’s what we can learn from the latest video.

Isis has no qualms showing the most brutal killings

The video shows the men who have been identified as taking part in the Paris attacks, filmed separately as they brutally execute so-called “apostate” prisoners.

In one part of the video, Isis appears to have self-censored the most graphic moment of a beheading before rewinding and showing it in slow-motion

Much has been written in the year since Isis released a spate of execution videos about how Isis stopped showing the gore of their actions, possibly because its extremity was turning away potential recruits in Syria and Iraq.

Jonathan Russell, head of policy at the counter-extremism think-tank Quilliam, said while it is not new to see beheading in an Isis video, this “return to a willingness to use gore” was an effort to reignite the debate on a “clash of civilisations” which they can use to recruit further.

Britain remains a target for Isis’s ‘next attack’

The video features a clear threat to the UK, with David Cameron shown with crosshairs superimposed over his head and described as a “target for our swords”.

At the end of the video, archive footage of the streets of London and key UK landmarks are used to create the impression that Britain is next after Paris.

UK security officials will be analysing the footage for any clues to concrete Isis plans, but they are unlikely to find anything they don’t already know.

Mr Russell says the video “doesn’t change anything in particular”. “We know that in their eyes we are all ‘kuffar’ (non-believers), that it would be a massive coup for them to attack here, and we know that is both permissible and advisable in their eyes.

“But David Cameron is used here just as another good figure for their propaganda, like they have used Barack Obama in the past. They are symbols – this reinforces the notion that the West is at war with Islam and they are the only ones defending it.”

While it is unclear when the bulk of the video was filmed, the fact that it shows nine of the 10 Paris attackers dressed in similar uniforms and talking about the shootings suggests it was a plot that was some time in the making.

It also represents a clear claim that the group planned and commanded the attack centrally, rather than simply being carried out by a domestic French group “inspired” by the jihadists.

Filmed in relatively high definition in a setting believed to be somewhere in Syria and Iraq some time before the attackers travelled to France, it represents the most elaborate claim of responsibility yet.

And in lengthy, prepared speeches, members of the terror cell threaten the French president for “bombing our Muslim brothers in Mali, Sham and Iraq”.

In pictures: The rise of Isis

On-the-run Salah Abdeslam is not included

Every named Paris attacker is featured in the video with the exception of Salah Abdeslam, a Belgian-born Moroccan-Frenchman who rented the car used to drive attackers to the Bataclan theatre and who is still on the run.

Salah’s brother Brahim died in the attacks, and is shown in the new video taking part in target practice against the side of a building.

Investigators think Salah passed through Belgium after the attacks, but his whereabouts now are unknown.

He may have been intended to carry out a fourth attack in Paris’s 18th arrondissement but changed his mind, and some analysts suggest he may have been edited out of the video – effectively disowned by the group – for this reason.

Ringleader probably hadn’t planned to get so involved 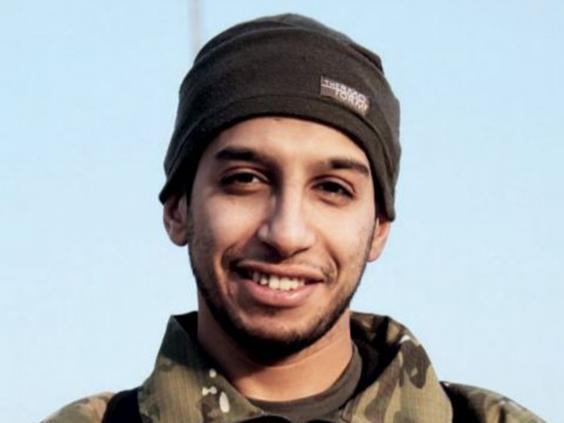 It is not clear why, but Paris attack “mastermind” Abdelhamid Abaaoud features in the video in a section shot indoors, with much lower quality footage.

This sets him apart from the other attackers, and he is understood by investigators to be involved in the terror incident in a largely organisational role.

Nonetheless, data from his phone shows he was at the scene of two of the shootings – suggesting he may have decided to oversee things personally.

Analysts speculate that he may have been edited into the video at a later date – possibly while in France after the attacks themselves – to reflect his last-minute role.

He was later killed in a police siege in the north-Paris suburb of Saint Denis.

Ending Syria’s Atrocities Is a Prerequisite to Ending Its War