Jiwan Ahmed Hissou said that someone tried to plant an explosive device in his car, which was parked outside his home, Amude’s city center, where the bomb exploded in him and the car, wounding him, and combustion entire the car, then he was transferred to hospital after that.

Hissou also stressed that the bomber is an Arabian person who lives in Albahirh settlement between the Amude and Derbassiyeh. 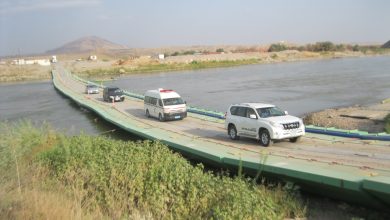 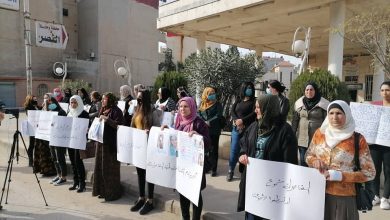 A protest in Qamishlo against the abduction of minors