During few days ago the PKK-affiliated Ciwanên Şoreşger organization kidnapped 6 children from Afrin and Qamshlo and Kobane.

and the Human Right Organisation mentioned that the Ciwanên Şoreşger organization kidnapped the boy Memmed Zekriya Hebsh 17 years old from Sheikh Maqsoud neighborhood in Aleppo city on 13-6-2022 and he is from Afrin. 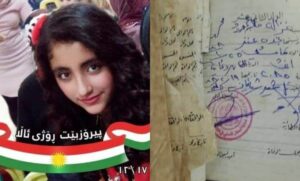 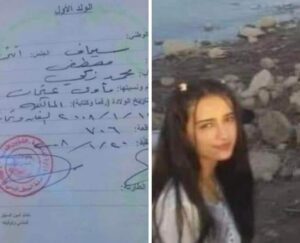 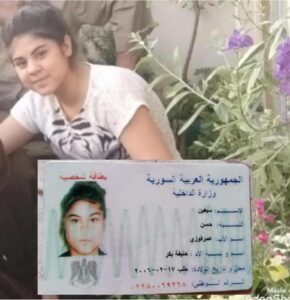 and our reporter said in Afrin  that the Ciwanên Şoreşger organization kidnapped on 5-7-2022 the minor girl Fatima Hesen and she is 14 years old and she was in tl Refaat town and she is from Brada Village in Afrin . 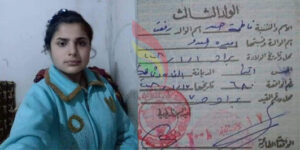