In Amuda, with the participation of local residents and the families of the martyrs, the KNC held the 6th anniversary of the massacre of Amuda, where the People Protection Units (YPG) of the Democratic Union Party (PYD) carried out an attack against unarmed civilians on June 27, 2013.

In Dohuk, the Dohuk branch of the Yekiti Kurdistani Party – Syria (PYKS) held an event to commemorate the anniversary of the Amuda massacre and the 4th anniversary of the Kobani massacre, which was committed by the Islamic State terror group on June 25, 2015. 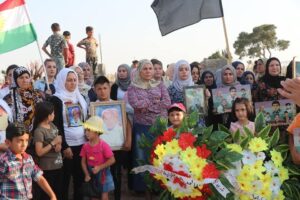 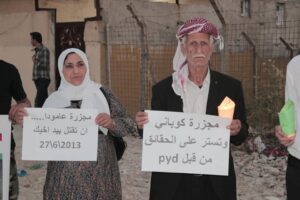 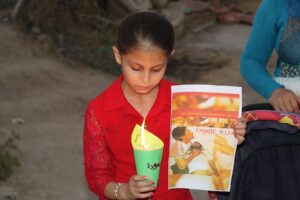 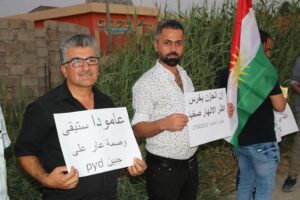 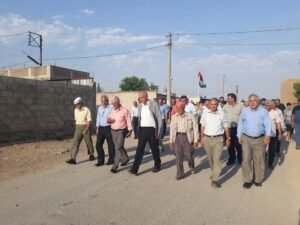 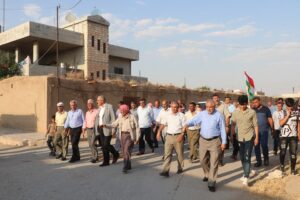